Question 2.
What is Lumbering?
Answer:
Lumbering is art of gathering forest products for livelihood by man.

Question 3.
What is pipelines transport?
Answer:
Pipeline is the means of carrying the liquid, slary and garses through the pipes from one place to another.

Question 4.
Which is the first million city of the world?
Answer:
London by around 1810.

Question 5.
In which year family planning programme was introduced in India?
Answer:
In 1952.

Question 6.
Who is called as ‘water man’ and why?
Answer:
Myagassessay award winner Sri Rajendra Singh is called water man because he was nicely used. The rain water harvesting by check dams method.

Question 7.
Who is the father of ‘Green Revolution’?
Answer:
‘Norman Ernest Borlaug’.

Question 9.
What are the forest based Industry?
Answer:
The group of industries which are depending on forest products for the raw material purpose are called as forest based industry.

Question 10.
What is trade?
Answer:
The process of buying of selling of goods and commadities is called as trade.

Question 13.
What are ’dry point’ settlements’.
Answer:
The houses are built on stilts to protect from floods as well as from the wild animals those are called ‘dry point settlements’.

Question 14.
Give any four causes for high birth rate in India.
Answer:

Question 16.
What is the need for non-conventional sousces of energy in India.
Answer:
They are capable of solving the requirements such as supply of energy in a decentralized manner and have sustainable invironment. Thus the development of these power resources is very essential! ‘

Question 20.
State the significance of air transport in India.
Answer:

Question 21.
What are the causes of water pollution?
Answer:

Distribution of population of the world has been divided into three regions.

II. Area of high density: The population moderately dense in tropical regions of the world and moist temperature cold desertes and high rain fall zones near the equator have very low density of population.

Question 25.
Describe effects of rapid growth of population and measures to control.
Answer:
Effects of over population:

Measurements to Control the population:

Question 27.
Describe the effects of migration.
Answer:
The Effects of Migration can be classified into two namely:-

Question 30.
What is the meaning of irrigation and explain the need of irrigation in India.
Answer:
It is an artificial means of watering the crops or an art of supplying water to the crops.
Need for Irrigation : Distribution of water resources are highly varied. While some areas are dry some are wet and humid in such circumstances, we have to arrange water for crops through artificial means for fulfilling their needs. Thus, irrigation becomes necessary on account of following reasons.

2. Maharashtra : Maharashtra is in second place both in area & production of sugarcane in the country.

3. TamilNadu : TamilNadu is the third largest producer of sugarcane in India. 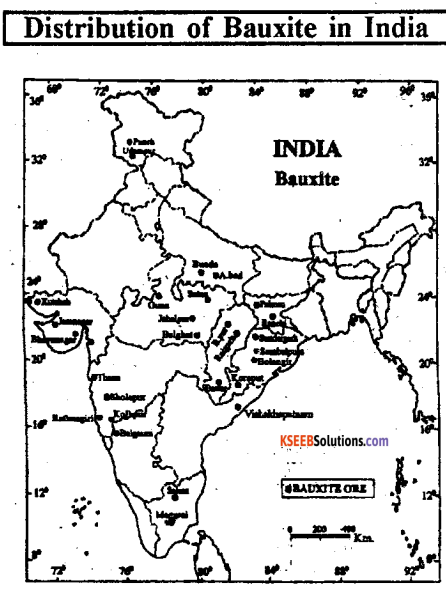 Question 33.
Explain the development of railways in India?
Answer:

Question 34.
What do you mean by the term ‘Planning’? which are the two approaches to planning? Explain each of them.
Answer:
Planning is the process by which an individual or organization decides in advance on some future course of action.
It involves the proces of thinking, formulation of a scheme or programme and implementation of a set of actions to achieve some goal.
There are two approaches to planning, sectorial planning and regional planning.

This type of Planning is termed as regional planning.

Question 35.
Give reason why sugar industry of India is moving Southwards?
Answer:
In the recent years, there is remarkable change in the development of sugar industry. The sugar industry has developed more in the southern states, namely Maharashtra, TamilNadu, Karnataka and Andhra Pradesh. It is described as the geographical redistribution of sugar
The geographical shift is due to :

Question 36.
Give an account of thermal and nuclear energy of India.
Answer:
Nuclear Energy : 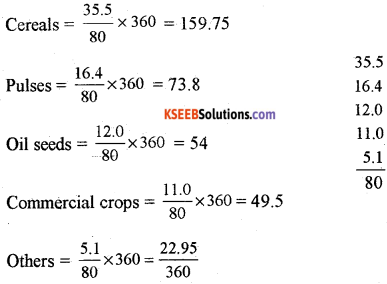 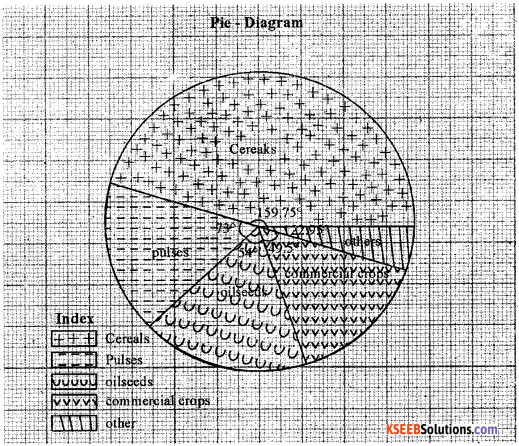 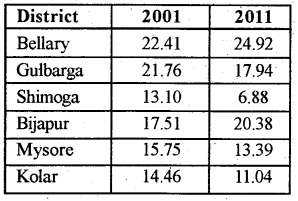 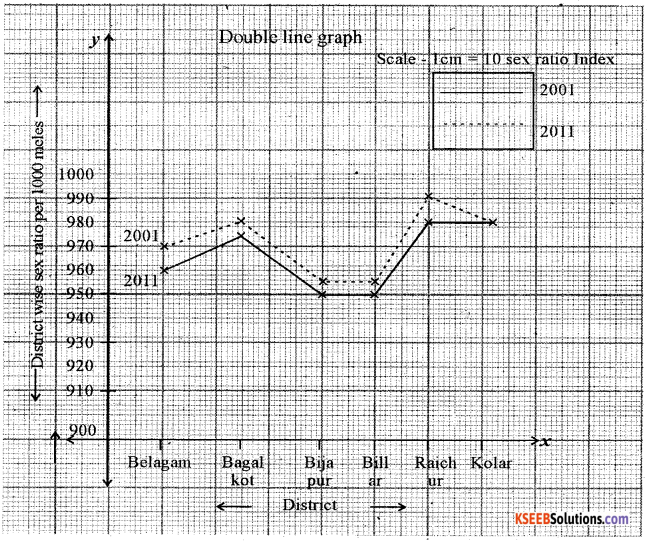 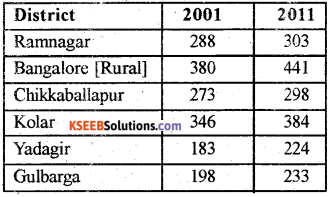 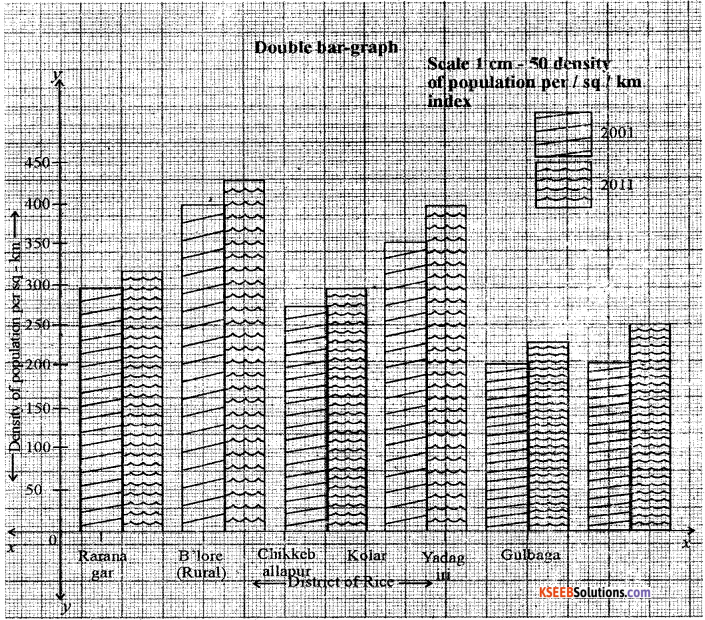 Question 39.
(a) Explain the secondary sources of data.
Answer:
Meaning – The data those have been collected and analyzed already by some departments, organizations, NGO’s etc … are called Secondary data.

Types of Secondary sources of data

1. Published sources – There are 5 types

2. Unpublished sources – There are 3 types.

(b) Explain the functions of GIS.
Answer: